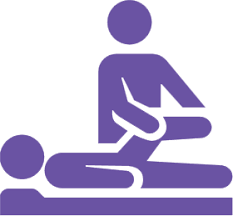 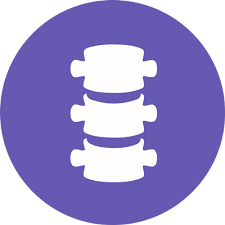 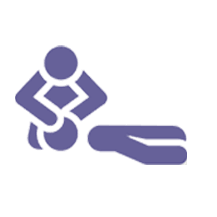 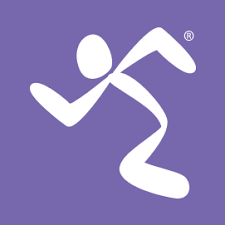 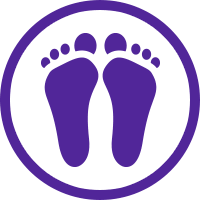 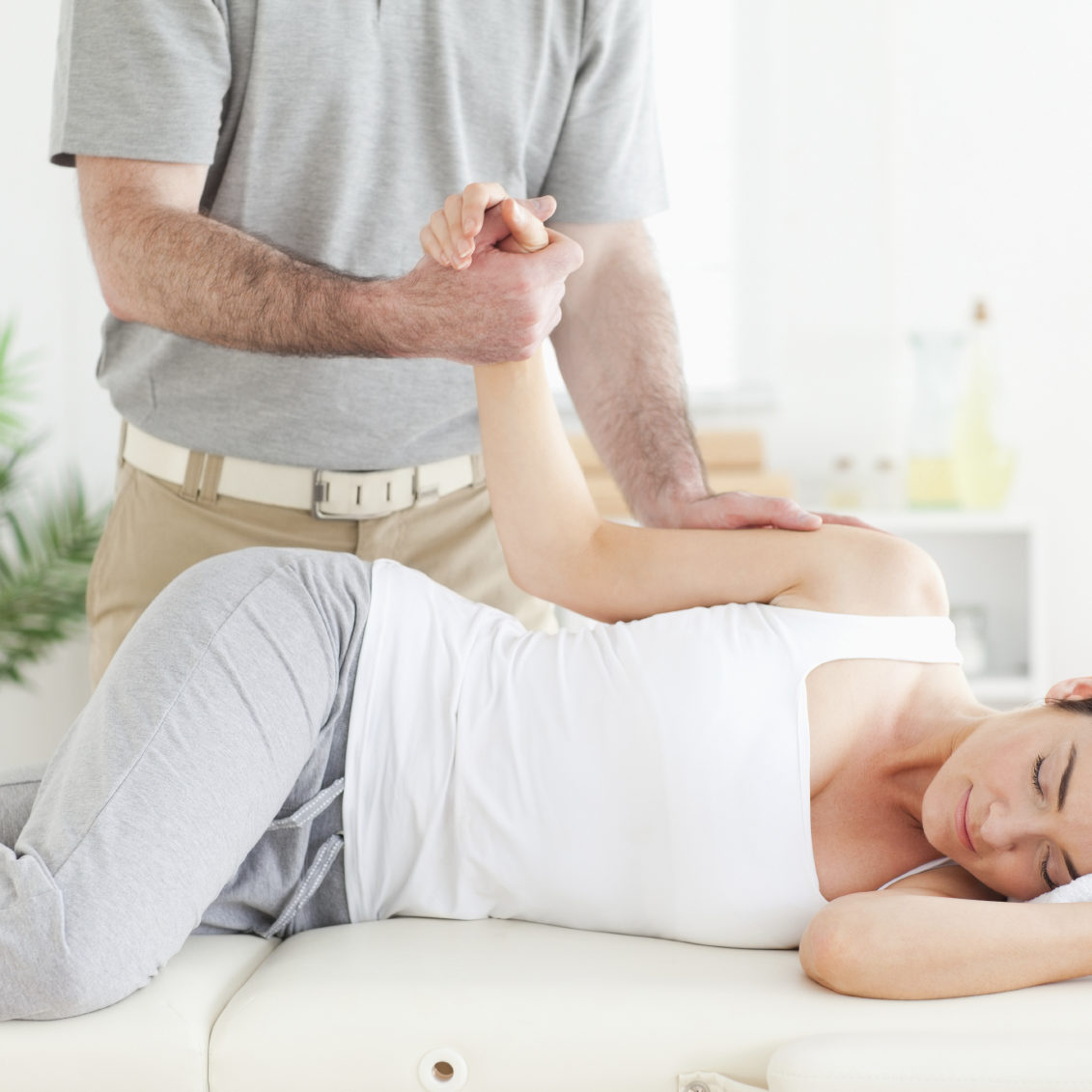 Chiropractic is a form of alternative medicine that emphasizes diagnosis, treatment and prevention of mechanical disorders of the musculoskeletal system, especially the spine, under the hypothesis that these disorders affect general health via the nervous system. It is generally categorized as complementary and alternative medicine (CAM), a characterization that many chiropractors reject. Although chiropractors have many attributes of primary care providers, chiropractic has more of the attributes of a medical specialty like dentistry or podiatry.The main chiropractic treatment technique involves manual therapy, including manipulation of the spine, other joints, and soft tissues; treatment also includes exercises and health and lifestyle counseling. Traditional chiropractic assumes that a vertebral subluxation interferes with the body’s innate intelligence,[6] a vitalistic notion that brings ridicule from mainstream health car. A large number of chiropractors want to separate themselves from the traditional vitalistic concept of innate intelligence.

Chiropractic is well established in the U.S., Canada and Australia and is the third largest health profession, behind medicine and dentistry. It overlaps with other manual-therapy professions, including massage therapy, osteopathy, and physical therapy.Most who seek chiropractic care do so for low back pain.

Throughout its history, chiropractic has been controversial. For most of its existence it has battled with mainstream medicine, sustained by pseudoscientific ideas such as subluxation and innate intelligence that are not based on solid science.Despite the general consensus of public health professionals regarding the benefits of vaccination, among chiropractors there are significant disagreements over the subject, which has led to negative impacts on both public vaccination and mainstream acceptance of chiropractic. The American Medical Association called chiropractic an “unscientific cult”and boycotted it until losing an antitrust case in 1987.Chiropractic has developed a strong political base and sustained demand for services; in recent decades, it has gained more legitimacy and greater acceptance among medical physicians and health plans in the U.S. and evidence-based medicine has been used to review research studies and generate practice guidelines. 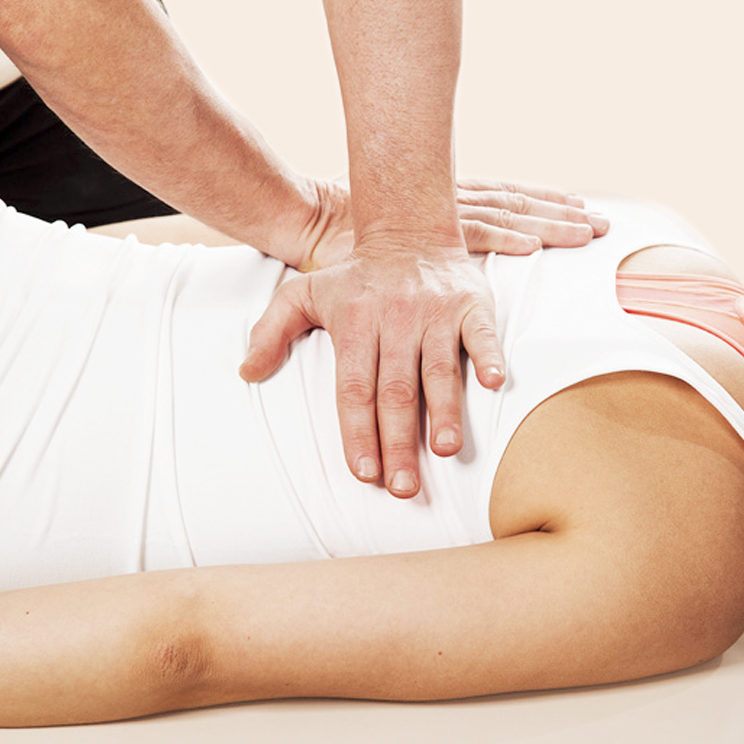