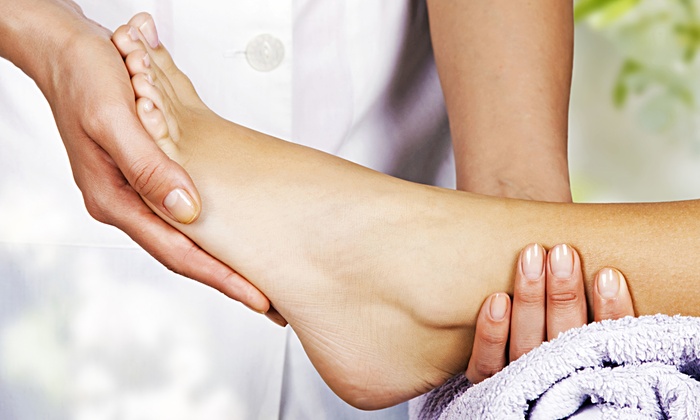 21 Jun Foot Doctors and Their Modus-Operandi

Posted at 07:51h in Uncategorized by Admin 0 Comments

Podiatry is nothing but a branch of medical science that is generally devoted to the study of making an individual get rid of several ailments which he or she has been suffering in the legs along with the foot, ankle and lower extremities.

Who is a foot doctor:

An individual who allows you to get rid of such an ailment is generally described as a foot doctor or podiatrist. It is a registered and regulated profession of making health gain extra potency as it is often being said by specialized individuals operating as foot doctors in Mississauga.

Right at the commencement, the management of foot problems might vary, but it might include a variety of physical therapies and the usage of instruments along with tools and the application of ointments and various lotions.

Conditions in treating the disorders:

It improves in mobilizing the body and prevents foot problems. The conditions that are being treated will improve bone and joint disorders, along with muscle problems and neurological disorders and circulatory diseases. Some of the major diseases which are often being treated are as follows

Orthotics as the corrective measure in healing these problems:

Muscular-skeletal biomechanics is quite an important component of podiatry practices along with links to other areas of pediatric practices which includes the rank of treatment of patients with diabetes, rheumatoid along with osteoarthritis, which often involves multi and interdisciplinary work across primary and secondary tertiary care as it is being told by individuals who are providing support as foot doctor in Mississauga.

The foot doctors often tell the patient to seek advice from individuals who are providing quality orthotic treatment since it is non-surgical and less painful. They help in altering the angles at which the foot strikes a walking along with the running surface. Orthotics are constructed of varied materials, but it is well designed to fit in shoes and dresses and boots.

The demand for foot doctors:

These foot doctors are becoming extremely involved and are getting extremely important in different aspects of health and care providers such as public health. Evidence shows that between 10% and 40% of the latest orthopedic referrals do not need a surgical opinion, which makes the treatment get quite painless treatment.

Foot doctors are one of the leaders in the usage of the latest technological progression in medical science. Areas in which technology are being involved are the treatment of diabetics and orthotic provision. Numerous services using hydro jet technology for deep debridement are commonly being used for the treatment of ulcers and so on as suggested by medical practitioners providing services such as foot doctors in Toronto.

Sorry, the comment form is closed at this time.